WHERE THE DANDELIONS GROW 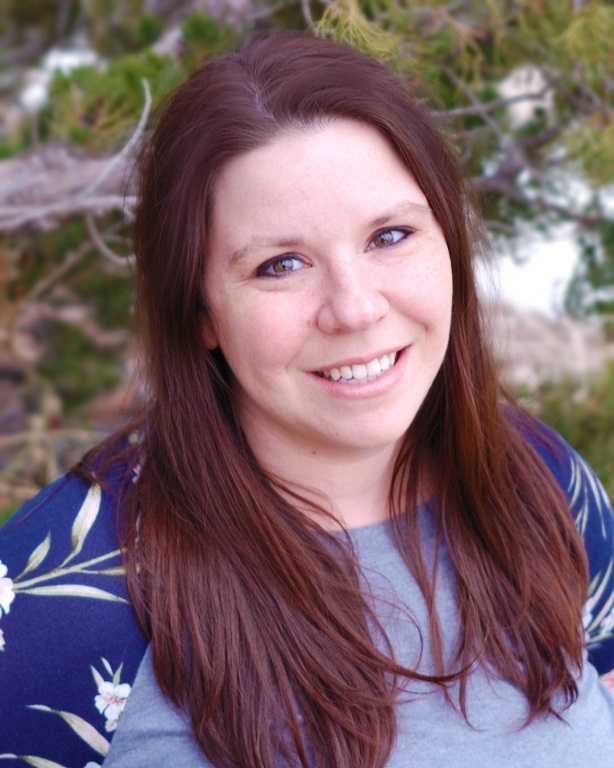 It’s midnight when Georgie and Brook finish digging the hole in the backyard. They carefully measure six feet below the grass line, unaware of the significance but well acquainted with the expression. Dragging the bodies from the kitchen requires a level of exertion neither prepared for. Even their mother, with her slender, five-foot frame, is difficult to maneuver. The twins exchange raised brows at the shock of how heavy this woman who’d spent her life straining to be small—nearly invisible—actually is. Somehow, moving their father seems easy in comparison. Maybe their rage fuels them with temporary Herculean strength. Or maybe, in place of flesh and bone, the man had only anger and irrationality.

With both parents relinquished to the earth, the girls refill the hole, planting the dandelions they’ve pulled from their yard atop. A literal patch of weeds, they won’t have to tend this garden at all. Dandelions simply grow, bursting through cement as though it’s wet paper. They’ll easily take root and thrive here, giving a colorful vibrance to this patch of dead ground.

It’s three a.m. when the twins stand back to admire their efforts, just as the rain begins falling. Each droplet a pinprick against their mud-caked skin. They put their tools away before trudging into the house, their faded sundresses damp and heavy with soil. Inside, they pitch their clothes into the washing machine and take turns scrubbing off in the shower.

Brook disposes of last night’s arsenic-laced supper, while Georgie scrubs the dishes clean. Each works silently, their movements methodical. Occasionally, they flinch at the sight of their mother’s empty chair. They hadn’t wanted to poison her. They’d tried in secret to reach her, to help her understand they could be rid of him. She’d cowered at the thought. Said she wouldn’t stand for such a thing—as though she’d stood for anything a day in her life. So, she perished, too. A mildly tragic collateral death, but not enough to deter them.

With the house clean, the twins ready themselves. Each dons her finest dress, the ones anonymously taken from the church’s charity closet on a rare excursion to town. They braid each other’s straw-like hair, tying scraps of ribbon at the ends. Gazing in the cloudy bathroom mirror, each cracks a hopeful smile.

The idea came to them a mere passing fancy the first time they encountered the lost hikers in the woods behind their house. If only our parents were more like them. They helped orient the kind strangers easily, having been raised by these woods, and waved sadly as the couple walked away, sure they’d never see them again. But the strangers trekked through a month later, all smiles as they happened upon the girls, playing near the same stream.

“We’d hoped to find you again,” the woman said, clasping her hands. Their own mother had never looked so pleased to see them. “I couldn’t stop thinking about the little woodland fairies who rescued us.”

“I’d almost convinced myself you were a shared delusion,” the man laughed, clapping them on their shoulders. “We got lost on purpose to find you this time. Would have been a shame if we’d made you up.”

The couple—now known to the twins as Lindsey and Jude—stayed a while, Lindsey doting over their braids and toothy grins, Jude fascinated by their expansive knowledge of wildlife despite their young age. He pulled a disposable camera out of his pack, capturing snapshots of their visit. Each sharp click and wind of the mechanism pulled the girls further into the clutches of this fantasy.

The couple were so smitten, they didn’t notice—or at least didn’t understand—how the twins watched them intently, longing to be swept up and carried away from the rancid darkness of their lives. Here in the woods, they felt safe, alive, almost joyful. Half a mile away, under the weight of their father’s booming voice, they were empty, pale, and broken.

The hikers returned every fourth Saturday. A steady rhythm the twins could expect, and plan around. “Nothing like nature to break up the monotony of the work week,” Jude always said.

Waiting in their usual spot, Brook and Georgie startle at the crack of twigs under footfalls, their stomachs filling with giddy nervousness as a familiar, feathery voice calls, “My woodland fairies!” They throw themselves at Lindsey, nearly knocking her over.

It’s a simple enough request. Come over, see our house, meet our parents. Jude and Lindsey can’t help but relent to the pleading eyes of the young girls, and tread along beside them, hands clasped and swaying in the warm summer breeze.

Approaching the clearing, a patch of yellow next to a shabby brown house draws Lindsey’s eye. “Look at all those dandelions,” she breathes.

“We planted them just for you,” Georgie sings.

“Aren’t they beautiful?” Brook cries. “Come in, come in!”

When all their hellos echo back unanswered, the adults grow leery of the girls’ giggles.

“I don’t get the joke,” Jude says, his breath heavy with agitation. “Where are your parents?”

“We cleaned the house for you,” Georgie chimes. “Do you like it?”

The twins steady themselves, holding Lindsey’s gaze. She doesn’t decipher the twinkle in their eyes until they run at her, voices trilling, “Mommy! Mommy!”

She pushes them away, nearly choking over the words rising in her throat. “Stop. This isn’t funny, girls. Where the hell are your parents?”

“Didn’t you see the dandelions?” they reply in unison.

Jude and Lindsey stumble to the loveseat, knees buckling beneath them.

The couple sits paralyzed in silence, their eyes focused on the patch of dandelions visible through the living room window. The twins squeeze onto the loveseat, arms anchored around Jude and Lindsey’s necks.

Georgie finishes, “We planted them just for you.”

Genalea Barker is a writer, freelance editor, and full-time mom. Her work has been recognized by Women on Writing, Idaho Writers Guild, Bookends Review, and others. Select short stories can be found in the print anthology Writers in the Attic: Rupture. Her debut novel, Life After, is set for release in February 2023 with Immortal Works. She resides in Southern Idaho with her husband, four children, and two dogs, where she enjoys small town living, the smells of harvest time, and occasionally getting caught behind farm equipment on the highway. Find her on Twitter @genalea_barker or at genalea.wordpress.com.