WHY I BUILT THE DESPAIR RAY 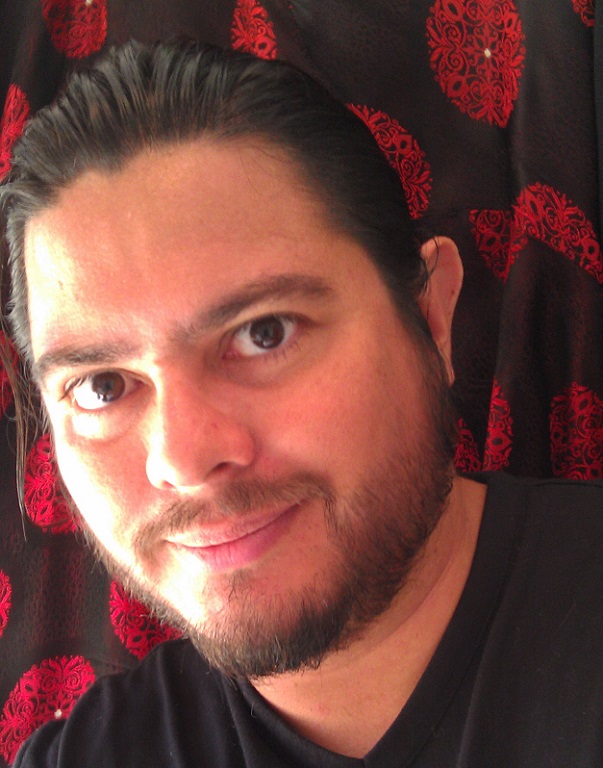 I built a despair ray. I thought I could make some money. My first efforts proved that I could make a rat morose at ten yards and give him the blahs at a hundred. I moved on to larger test subjects only to find that cats were incapable of despair and dogs were much too susceptible, as they began to whine even before the ray was on. And so rats remained my standard.

When I felt I was ready to show my ray, I figured I needed to test it on human subjects or no one would buy it. On a sunny day I went to a park and spotted many young couples kissing under shady trees, men playing football, and family barbecues. With my big box despair machine they must have thought I was a hot dog man. I shot the ray, and immediately the couples sobbed, the men lobbed the ball like stones, and some of the families started cutting themselves with plastic steak knives. I turned the ray off. I miscalculated—a rat’s capacity for despair far outweighs that of a human’s. Afterward some of the parents came up to me. “You speak English, right? My kid needs ice cream. HELADO. Now! Understand?” I hit the switch again and gave them a double scoop of despair.

I’m not a real scientist, of course, so it took a while for some science journals to take me seriously. Once they understood my terminology that a Scottonian scale relates to the intensity of the despair and the Duncanization is the chemical process that affects despair, the science world embraced me. The media became mildly interested. I exhibited the ray on rats, who I knew could take it, and even went on a talk show and made the host sob for two full minutes until producers yelled turn it off. The host composed himself, but his eyes were angry. He asked me why the heck did I build a despair ray. I said money, of course.

It turned out the government was very interested in despair and paid me for the design and wanted a modified despair ray to target certain colors of people. Senator Carson guaranteed me it wasn’t about race, the army just need to make some brown people sad. Real sad. He went on about how it wasn’t a race thing even more I think because my further testing on park goers had exposed me to the sun, making my winter beige almond-meat skin turn to the color of an old Mexican lady’s coffee table. I didn’t believe the government, but I made the ray for money, and so now I had money. I also had Goth despair ray groupies, who were either overweight or too skinny, and also the senator’s daughters. Clownwhite and Gloomdusk Carson were nice girls, especially after I gave them free hits of despair, yet I didn’t feel I reached my goal.

I made the despair ray to be happy. I thought money would do it. At night I brought the ray (my new pocket ray) to all the water supplies of the city. It was cold by the open reservoirs, but my happiness was worth it. A full hour at each spot and the Duncanization of the water was complete. Everyone in the city would despair, not just some brown people the government didn’t like. I would be the happiest man in the world, or at least in this city and no one would ask me about despair, only how I got so goddamn happy.

Scott Russell Duncan describes himself as a lingerer and a lurker. He’s seen a president eat enchiladas, escaped being held hostage by nuns, fled Mills College with an MFA, and makes his lair in Oakland. Scott’s ancestors are Californio, Hispano, and Texian, so he’s half white guy and Mexican. His novel in progress is The Ramona Diary of SRD, a fictional travel diary reclaiming the mythology of Chicano California, which has much to do with a 19th century book named Ramona. Chapters appear in the 2012 summer issue of Border Senses and the fall 2012 and 2013 issues of Label Me Latina/o. See more at http://scottrussellduncan.com/.