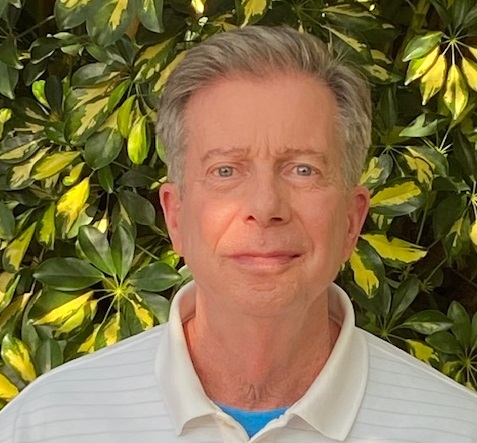 This morning, a Kericho field manager brought leaves for testing. He did not dare meet my eyes. My hands were shaking as I took the bundles. I watched him as he left the tasting room. Soon I could only see fire, only hear screams.

My wife possessed the most beautiful hands, with long, slender fingers. They were as graceful stroking my back as they were plucking tea leaves from the plantation’s bright green bushes. Makena was generally cheerful except when I upset her. “You’re too controlling,” she would shout, “like our village elder, always demanding everyone do things his way.”

The day after I became the company’s tea taster, I told Makena she no longer needed to work in the fields. “You want me to idle at home all day,” she scoffed, “and spend my time gossiping with the old women?” What could I say—we had no children, though not for lack of trying. Some men might have left a childless wife to be with another woman. I could not imagine my life without Makena.

I inherited an important responsibility when old Isaac retired. He was a master taster who could identify the origin of any tea leaf by sight and smell alone, even the specific soil and weather conditions that contributed to its distinctive qualities. For instance, the company’s best-selling tea comes from the red volcanic soil of the wet Kenyan highlands. Once brewed, it has a bright, coppery color and full-bodied taste. I test dozens of tea samples every day, sipping just enough of each to find the perfect balance.

Despite what happened, the company continues to employ people from two tribes. The Kerichos are locals who mostly work in the factory. They look down on us Kisiis who mostly work in the fields as tea pluckers. My promotion must have provoked some resentment among the Kerichos. Makena complained that her field manager had begun to single her out, accusing her of laziness or not taking enough care picking leaves. I reminded her that she didn’t need to work anymore.

I thought only of a brighter future. I worked alone all day in the tasting room and thought I could ignore what happened elsewhere, even when all the troubles began. The government had called for national elections. One of the men running for president was favored by the Kerichos, who, without any real evidence, believed the Kisiis favored the other candidate. After the plantation’s field managers organized rallies and started to intimidate workers, a delegation marched to the office and requested more security. The company claimed that it couldn’t “interfere with the country’s electoral process.”

Makena came home from work early one day, shaking with rage. “A group of Kerichos threatened us. They said we would lose our jobs if we voted. We told them to leave us alone and let us do our work.” After scuffles broke out the next day, I asked her to stay home until the elections were over. But stubborn woman that she was, she marched back to the fields.

I remember the exact moment I suspected that something was terribly wrong. While testing the Green Forest Blend, I detected a strange smoky odor. Screams entered through the window. I peered out to see men wearing bandanas and carrying torches. They were setting our bungalows aflame! I rushed outside. The smoke was suffocating. Shadowy figures stumbled about in the fumes. A woman fell in front of me. A child spilled from her arms. I helped her up and continued running. I passed several bodies spread on the ground but didn’t stop until I reached our bungalow. It wasn’t burning, but inside, pots and dishes were broken on the ground, the radio and television gone.

I asked a neighbor if she had seen Makena. Wide-eyed with fear, she shook her head and rushed off toward the forest. I raced to the high field where Makena always worked, my eyes loose in their sockets madly searching for her. The landscape appeared unchanged, tea bushes standing in neat rows as always. Peaceful, as if the violence below wasn’t happening.

I found Makena sprawled on the ground, her dress torn, her eyes staring vacantly at the smoke-filled sky. A deep gash stained her forehead, her precious blood spilled onto our rich, red earth. I fell to my knees, held her, and wept. At dawn, I carried her body down past the smoking ruins and laid her out on our kitchen table. I prayed to God to take me too.

The plantation has settled into an uneasy peace since the elections. The company has taken no responsibility for those who were massacred and everyone eyes one another with distrust. Mysterious events have begun to occur in the hills, baskets filled with tea leaves upturned, bushes uprooted. I sometimes imagine my wife’s spirit passing through the tea fields with the other victims, defiant and wielding her knife. I’m seething inside every day and wait for the right time to avenge her. I will tear Makena’s murderers apart like tea leaves in the factory’s machines.